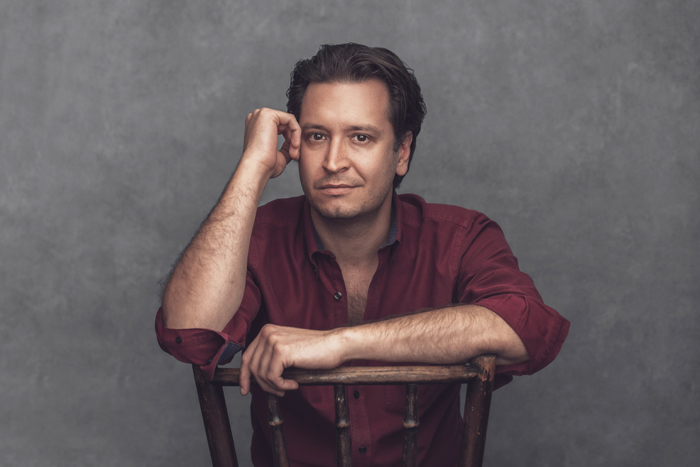 Malusà has been a prize winner of several national and international competitions, including first prizes at the Città di Carrara, Città di Cortemilia, Città di Cantalupa, and second prize at the Paul Hindemith International Piano Competition in Berlin. David won the sixteenth Jaques Samuel Intercollegiate Piano Competition, as a result of which he made his debut recital at the Fazioli Concert Hall in Sacile as well as at the Wigmore Hall in London. A CD was issued of his live Wigmore Hall debut recital, including Rachmaninoff’s Variations on a Theme of Chopin Op 22 and the solo piano version of Liszt’s Totentanz, released under S.W. Mitchell Capital records

'Altogether, this was an outstanding debut from an exciting up-and-coming young artist. I predict we will be hearing much more from him in the future.' 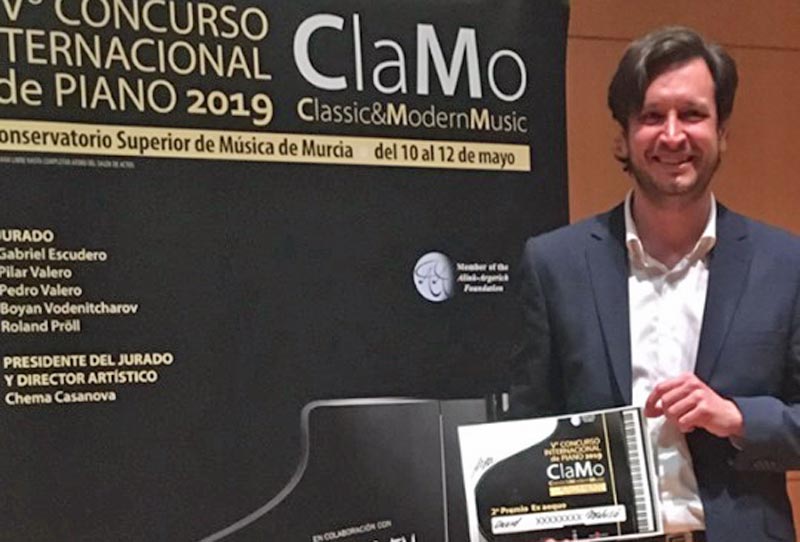 No cuts or alterations of any kind should be made to this biography without the consent of David Malusà. 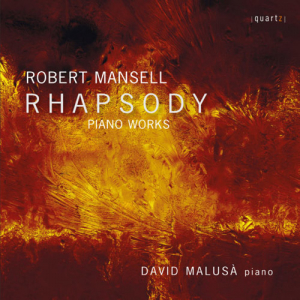