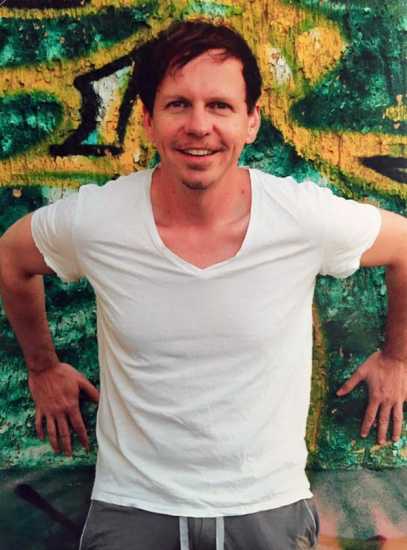 In recent years, Hubert Wild has established himself as one of the most admired and distinctive baritones of his generation. A pupil of the legendary Dietrich Fischer-Dieskau, Hubert Wild was born in Karlsruhe, Baden-Württemberg. His exceptional musical gifts saw him studying both the piano and violin, before concentrating on singing - but even in that discipline, such is his musicianship that his baritone voice is equally capable of the purest tone as a counter-tenor. It is in that exceptional range that he has also appeared, most notably in the title role of Farinelli in Siegfried Matthus's opera Farinelli oder die Macht des Gesangesas - a gala performance honouring the composer. Equally, Hubert has sung alto and counter-tenor roles, including that of Judas in Handel's Brockes Passion at the Berlin Philharmonie.

Having worked closely with such notable singers as Regina Resnik, Inge Borkh and Dame Felicity Lott, as well as with the much-admired Rudolf Piernay and Graham Johnson, it is as one or Europe's leading baritones, possessing a repertoire embracing major operatic roles to lieder, and from the pre-classical era to the present-day, that Hubert Wild is best-known. The warmth of his engaging musical personality has long endeared him to international audiences, embracing a wide range of emotional expression, evidenced through his outstanding operatic appearances at Europe's leading opera houses.

After Hubert won the major Italian Toti Dal Monte Competition during his many guest appearances at opera houses in Germany, the Netherlands and Italy - at Essen, Aachen, Hamburg, Bielefeld, Lübeck, Braunschweig and Heidelberg, as well as in Maastricht and at Treviso, Rovigo and Trento (where he sang in Gounod's Faust under Peter Maag) - Hubert was awarded first prize at the International Robert Schumann Singing Competition in Zwickau, and twice won the International Singing Competition of the Kammeroper Schloss Rheinsberg.

Alongside his acclaimed performances of such major title roles as Figaro and Eugene Onegin in the established repertoire, ranging from Mozart and earlier composers to Puccini, Richard Strauss and Benjamin Britten, Hubert Wild is also much-admired for his assumption of modern roles in contemporary opera. Among conductors with whom Hubert has worked in the opera house are Peter Maag, Pinchas Steinberg, Enrique Mazzola and Reinhard Schwarz.

Few singers of the present-day have endeared themselves so strongly to European audiences from the opera house to the Festival circuits, and from the concert hall to the recital room, as has Hubert Wild. Described as 'truly, an outstanding artist', the quality of his voice, his superb musical intelligence and warmth of his personality have consistently won him the highest admiration from critics and public alike.

With his operatic, concert and lieder appearances and highly-praised recordings, Gunnar Management is especially proud to represent this most admirable musician.

In 2020 Hubert was awarded a prize at the Robert Schumann Competition, Zwickau.

No cuts or alterations of any kind should be made to this biography without the consent of Hubert Wild.