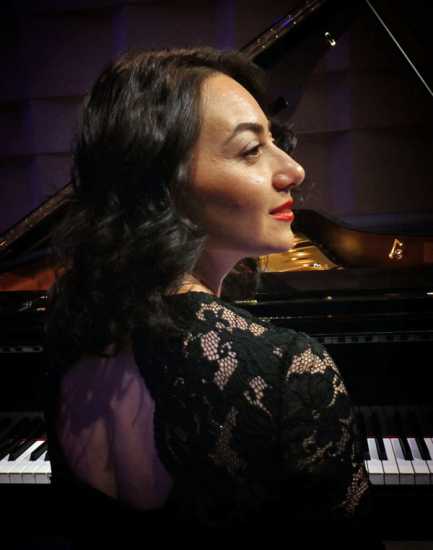 Armenian-Norwegian pianist Mariam Kharatyan performs internationally as a soloist and chamber musician and her performances being described by critics as a rare musical experience, her playing as sensitive, natural, and free as if the music has been created at the moment of the performance, dazzling the audiences with her interpretations.

Mariam has her musical background as a classical pianist with two Master's degrees in piano performance – from the Komitas State Conservatory in Yerevan, Armenia, and the University of Agder, in Kristiansand, Norway, where she is based since 2012 and currently is Associate Professor at the Department for Classical Music and Music Education.

She is regularly invited to perform recitals and chamber music concerts in international music festivals, among others "Volt Classics" in Bergen, Norway, "Kamar Art" in Yerevan, Armenia, "Protest festivalen" with legendary Norwegian violinist Arve Tellefsen in Kristiansand, Norway, "Edvard Grieg Festival" in Münster and "Europeiske Notespor" in Leipzig, Germany. In 2020, during the pandemic, as well as in 2021 she has been an artist in residence at the Troldhaugen - Edvard Grieg's Museum in Bergen, Norway.

Always eager to expand her horizons within pianism, challenging the accepted traditions of interpretations, Kharatyan has worked from 2015-2019 on artistic research doctorate (Ph.D.) project "Armenian Fingerprints: interpreting the piano music of Komitas and Khachaturian in light of Armenian folk music", admitted in Norwegian Artistic Research Programme and published on researchcatalogue.net (2019). The same year with the album release recital in Sentralen, Oslo, she released two albums - Khachaturian, Chamber Music (2019) in Simax Classics: this album was a collaboration with Adam Grüchot, Stig Nordhagen, and Leonardo Sesenna; the second album - Komitas, Shoror (2019), included the solo piano works of Komitas Vardapet and Armenian peasant songs in new interpretations on piano with Armenian folk musician Vigen Balasanyan, on blul and duduk, and was published with Grappa Musikkforlag. Both albums of Komitas' and Khachaturian's music have received warm resonance among the listeners and enthusiastic reviews from international critics.

Mariam has been a soloist with Kristiansand Symphony Orchestra and the performance of Aram Khachaturian's Piano Concerto - a major milestone of her artistic research project "Armenian Fingerprints" was live recorded in Kilden Teater og Konserthus. The interplay between folk and classical music was a vital element in her explorations towards the new sound on classical piano. The performance was under the baton of Norwegian conductor Eivind Gullberg Jensen and has received an enthusiastic review in Fedrelandsvennen: "She made a formidable performance in Aram Khachaturian's Piano Concerto in D major, elegant, playfully light, beautifully veiled when needed, and with an exquisite pedal use, it was music and performance to be really inspired and happy by" (Fedrelandsvennen, 2018).

She has collaborated with the Norwegian composer Konrad Mikal Øhrn and has performed the premiere of his "Concert piece for piano, strings, and timpani" with the String Orchestra of Sarajevo Music Academy and conductor Tijana Vignevic, Bosnia Hercegovina, in 2015. Øhrn's "Nansen Suite" was premiered within the Musical Dialogues concert-project that she performed among other compositions in the National Gallery of Art, in Washington DC, USA, in 2017. Kharatyan is a prize winner in several international piano competitions and has performed concerts in Sweden, Germany, Italy, Hungary, Poland, Romania, Belarus, Lithuania, the USA, and Armenia. 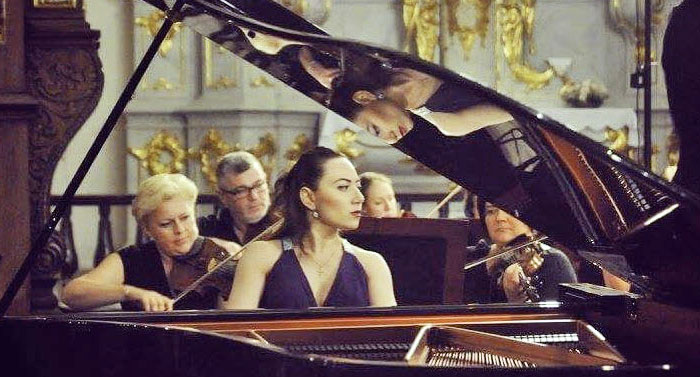 "She dazzled audiences with her interpretation of Aram Khachaturian's Adagio from the ballet “"Spartacus," and several other Khachaturian pieces."

No cuts or alterations of any kind should be made to this biography without the consent of Mariam Kharatyan. 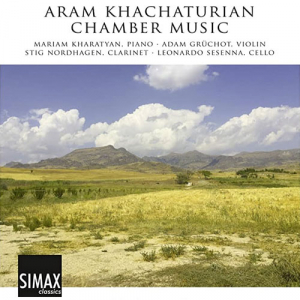 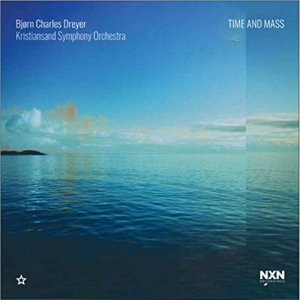 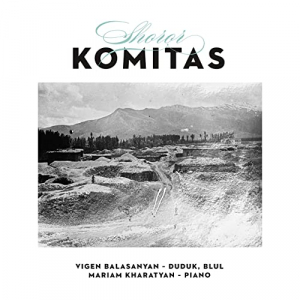