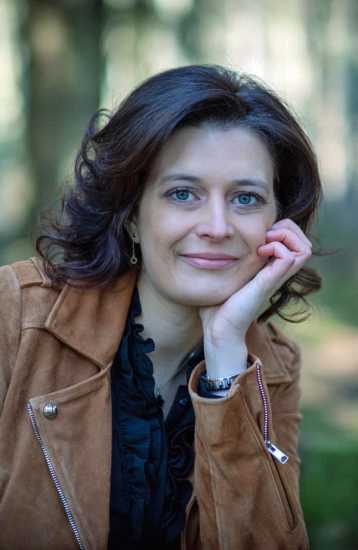 Born in Luxembourg in 1988, Sabine Weyer is a pianist who has been consistently praised by the international press over the last few years.

Trained at first in her home country (Prix Supérieur at the Conservatory of Esch-sur-Alzette in 2007), then in France (CRR in Metz, prix de perfectionnement à l’unanimité du jury in the class of Bernard Lerouge in 2007) and finally in Brussels (Koninklijk Conservatorium, postmaster diploma in the class of Serbian pianist Alexandar Madzar), Weyer embarked on an international career at the end of her studies and continues to surprise listeners with the intensity, richness and clarity of her playing.

Sabine has recorded five albums, all praised by critics and recipients of awards (Supersonic Award for ‘Bach to the future’, Pasticcio prize from the Austrian radio ORF for ‘A light in the dark’, nominations for International Classical Music Awards and Opus Klassik in Germany, Supersonic Award for « Mysteries » and « Grand Frisson » from Audiophile Magazine for « Mysteries »).

Guided by pianists such as Oxana Yablonskaya, Aquiles Delle Vigne, Vassil Guenov, Mario Patuzzi, Michel Béroff and Françoise Buffet-Arsenijevic, the young pianist has developed a strong musical personality, characterised by a tremendous sensitivity and a deep curiosity for the arts in general.

Her career as a concert pianist and chamber musician has brought Weyer all over the world: the Philharmonie in Berlin (with the Camerata Berlin in 2017), Tonhalle in Zurich (with Pavel Vernikov and the Kurpfälzisches Kammerorchester in 2018), the Shanghai Concert Hall in 2016, Salle Cortot in Paris in 2015, the Philharmonie de Luxembourg, the big hall of the Moscow Conservatory, Royal Albert Hall in London (for the prize ceremony of the Grand Prize Virtuoso Competition where she won first prize).

Since 2015 Weyer has been a professor for piano at the Conservatory of Luxembourg-City, fulfilling her desire to pass on musical knowledge to younger generations. As a pedagogue, she has been invited to teach at masterclasses abroad including at the Scriabine Summer Academy in Italy, the Beijing Normal University in China and the European Summer Music Academy in Djakova/Kosovo. 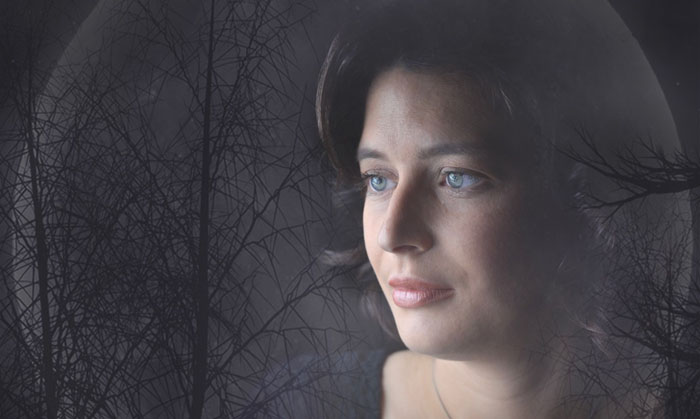 Reviewing Sabine's recording (ARS 38313) of Miaskovsky's Piano Sonatas Nos. 2 and 3 for the MusicWeb International website, Gregor Tassie wrote "The Luxembourg-born pianist Sabine Weyer is another new name for me and, based on her playing on this SACD, she should be on the edge of a formidable career. Apart from possessing an exquisite technique, she wholeheartedly embraces the music she plays and is well able to give the listener a sympathetic impression of these sonatas, emphasised by her own informative notes.

... here Weyer shows that her interpretations are of the highest order.

This [Miaskovsky's Third Sonata (1920)] is an exciting piece and deserves the widest circulation. Weyer is revealed in these intensely difficult pieces as a master not only of the keyboard but an artist of great moment. The disc is completed by the Eccentricities Op 25 (1917-18), six brief pieces of contrasting moods revealing a different and colourful side of Miaskovsky and which deserve wider attention; Weyer makes a very good case for them to have a permanent place in the repertoire.

This is her fourth recording for Ars Recordings, and the engineers give her Bösendorfer Grand a state-of-the-art audio image as if one were sitting in the middle of the concert hall. This SACD disc is compatible with any CD player and is highly recommended.

Reviewing Sabine's recording (ARS 38313) of Miaskovsky's Piano Sonatas Nos. 2 and 3 for the American Music Magazine 'Fanfare', Philip Borg-Wheeler wrote "One could not wish for more committed performances than these. Technically phenomenal - and she certainly needs to be - Luxembourg-born Sabine Weyer is new to me. She is quite simply tremendous. I am grateful to be able to hear these works at all, but also I could not imagine a more convicing advocate. This disc is passionately recommended and should not be missed."

Very much engaged in the field of contemporary music, Weyer works regularly with some of the finest composers of our day, such as French composer Nicolas Bacri, whose works she regularly integrates into her concert programmes.

A passionate musician, Sabine is intuitive and sensitive with an affinity for making new discoveries. Her playing often speaks to the heart of her listeners thanks to her mature reflections and deep poetic sensitivity.

No cuts or alterations of any kind should be made to this biography without the consent of Sabine Weyer. 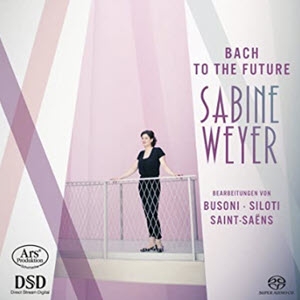 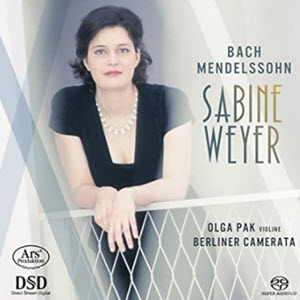 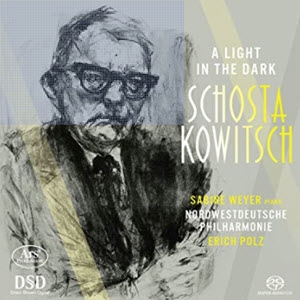 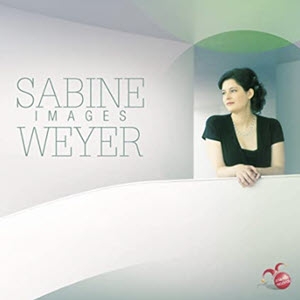 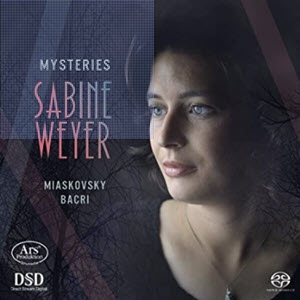