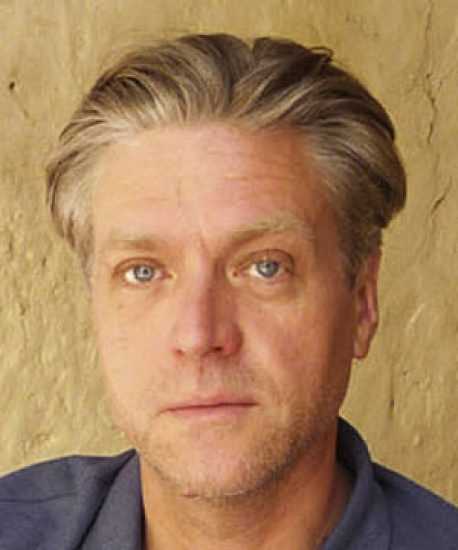 The British composer Tom Smail has been immersed in music all his life. Starting out as a much-admired jazz drummer, appearing with many of the great figures in the British jazz scene, after ten years he turned to composing, following intensive studies with Huw Watkins.

As a composer, Tom has worked frequently with many of the current major figures in British and Continental music. Among others, groups and musicians who have performed his music include the Gaudier Ensemble (comprising soloists from the Chamber Orchestra of Europe), the Allegri Quartet, English Touring Opera, The Arch Sinfonia, the choir of St. George's, Hanover Square, alongside soloists Richard Hosford (clarinet) and Marieke Blankestijn (violin), and the celebrated sopranos Anna Dennis and Sophie Daneman.

Among Tom Smail's best-known works are the five Fairy Tales for large ensemble and narrator, two of which have been toured nationally by English Touring Opera. Recorded narrators include Michael Gambon and Harry Enfield.

In 2012, Tom's evocative symphonic suite Music in the Marble, in seven movements inspired by seven sculptures (the work was commissioned by the noted art dealer Daniel Katz), was premièred by City of London Sinfonia.

2013 saw significant premières of Tom's Soliloquy for Strings with The Arch Sinfonia and his chamber opera, Soon. This latter work formed part of the Tête-à-Tête Festival at London's Riverside Studios, and that year also saw a Kapoor Chamber Concert which featured no fewer than four Smail premières. His trio, Somewhere Else, was subsequently taken up by The Gaudier Ensemble and his first String Quartet by the Allegri Quartet.

In 2014 Tom was commissioned to write music for the Royal Court production of a trilogy of Samuel Beckett plays, starring Lisa Dwan. The West End followed, as well as national and international tours, the latter beginning at the Brooklyn Academy of Music in New York and culminating, in June 2015, at the Barbican.

2014 also saw the premières of further new works by Tom: Charade, for violin and piano, at the Casa dei Mezzo Music Festival in Crete, as well as the choral piece A Winter's Tale, which was performed by the New London Children's Choir under their founder Ronald Corp, at the Queen Elizabeth Hall.

In 2015 Love, Loss and Chianti, a Christopher Reid double bill devised for the stage by - and starring - Robert Bathurst, with music for viola and cello by Tom, had a successful run at the Minerva Theatre, Chichester. The following February brought the première of Tom's World War I song cycle for three voices, cello and piano, Forgotten Voices of the Great War, as part of the Southside House 2015/16 Concert Series. This important work's most recent performance was at the Petworth Festival in August 2018.

2016 also saw the completion of a cello sonata and another work for the New London Children's Choir under Ronald Corp, Thro' midnight streets, a setting of William Blake's London. This received a major première by choir and conductor, once more at the Barbican in March 2017. 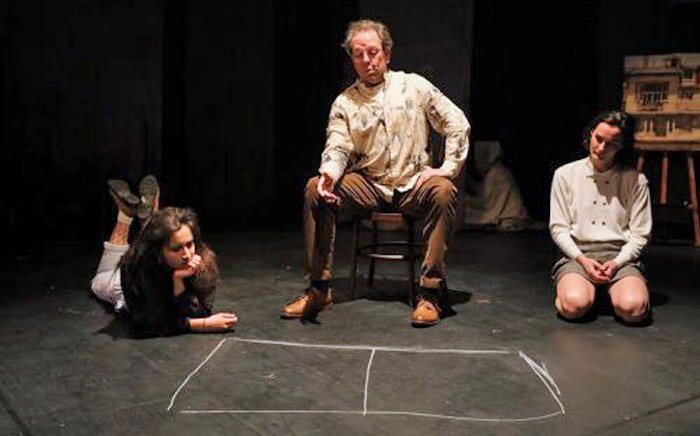 Tom has just completed his second opera, Blue Electric, which premiered at the Playground Theatre, London in October 2020, selling out on all four nights.

Directed by the internationally renowned Orpha Phelan, this opera is based on the acclaimed memoir Major/Minor by Tom's wife, the distinguished writer Alba Arikha.

A 40-minute, work-in-progress version was performed at RADA, as part of the 2018 Tête-à-Tête opera festival (directed by Hugh Hudson of Chariots of Fire fame).

Other recent works include a choral setting of In the bleak midwinter, alongside settings of texts by Samuel Daniel and Kevin Crossley-Holland, the latter commissioned and premièred by the choir of St. George's, Hanover Square.

In addition to his music for the concert world, Tom has written extensively for cinema and TV, his most recent films being Gauguin - a dangerous life (released in October 2019) and Last Words, starring Nick Nolte, Charlotte Rampling and Stellan Skarsgård, which was selected for the Cannes Film Festival in 2020.

His commercial credits, in addition to many films for the cinema and a host of wildlife programmes for the BBC, include Daniel Libeskind - the making of an architectfor the BBC, The Whale that swam to London for Channel 4 and Daphne, for BBC TV drama. Tom has additionally composed much music for BBC Radio productions.

Learn more about Tom Smail at 'Meet the Artist Online'

A selection from the many appreciative press and fellow-professional comments on Tom Smail's work ...

'Tom Smail is one of the most fascinating and lyrical composers of his generation.'

'Tom Smail is an extraordinarily gifted composer and one I admire enormously. He combines superb craftsmanship with genuine communicative gifts. I have taken two of his pieces on tour with ETO in the last few years and both were impeccably made, with a fine sense of timbre and colour, and delicate orchestration. The audiences loved his music. He also possesses innate dramatic gifts and the ability to tell a story in sound. His talent and his output place him among the very best composers of his generation.'

'Quite the most dynamic, involving, sympathetic music I have ever had the joy to include in one of my films.'

'Tom is a joy for a director to work with.'

'It's wonderful; it's the most beautiful music that my children listen to.'

'As a creative force he is an amazing asset for any production.'

'Tom has the ability to write hugely atmospheric music which works as well to picture as it does on its own. His understanding of how to combine acoustic performances with contemporary sounds makes him a very useful man to have about the place!'

'Tom's flair, imagination and attention to detail are extraordinary. He takes a brief incredibly well and produces a wide range of profoundly moving musical landscapes, which always hit the mark. He's as comfortable with orchestral compositions as he is with electronic creations and I have the highest regard for his imaginative interpretations of the mood of a film. He is also very committed to the collaborative and frequently challenging processes of the editing room for which he deserves the highest praise.'

No cuts or alterations of any kind should be made to this biography without the consent of Tom Smail.