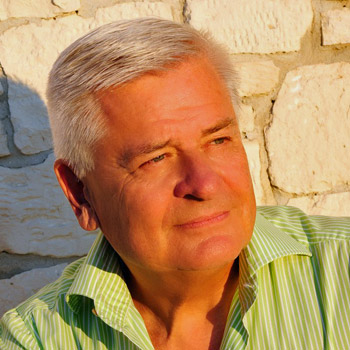 The Norwegian-born International Artists manager Gunnar Stromsholm has played a significant role in the classical music business throughout his life.

Following graduation in London in film and ballet, Gunnar worked with many famous impresarios and artists and in 2004 founded the annual Casa dei Mezzo Chamber Music Festival at his home in Crete.

A film by Manolis Kritsotakis