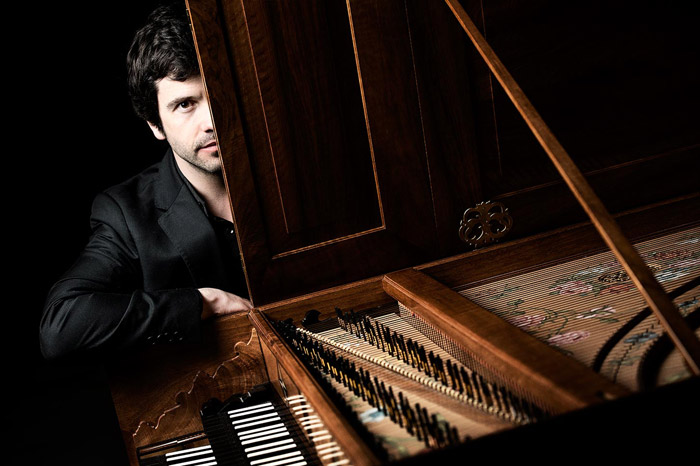 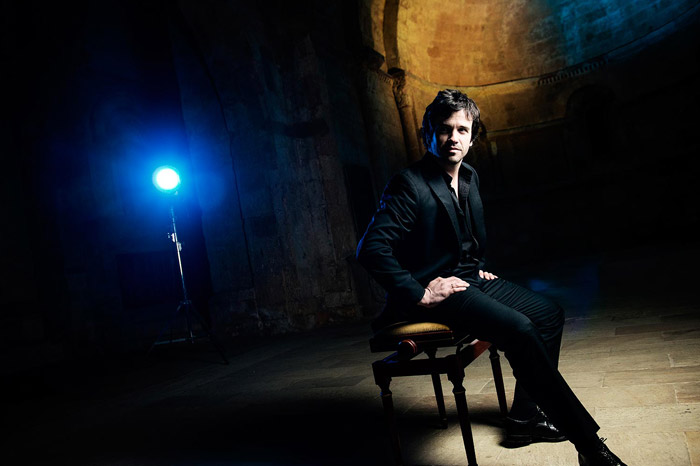 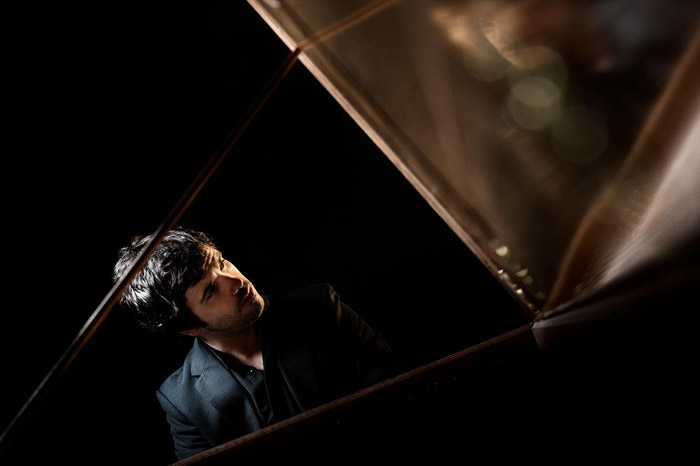 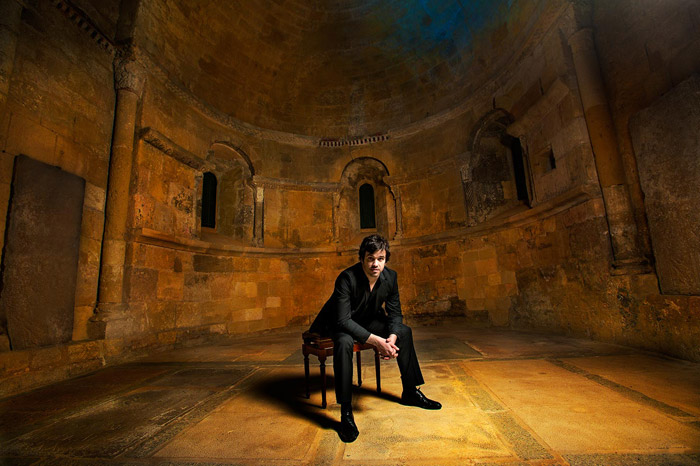 First Prize winner at the 2012 Westfield International Harpsichord Competition, Ignacio has performed in major cities in the USA, China, Japan, Italy, Spain, Costa Rica, Chile, Holland, Portugal, Italy, Romania, Peru, Bolivia and Canada, including important venues such as the National Gallery of Arts in Washington, D.C., the National Center for the Performing Arts in Beijing, the National Auditorium in Madrid, the Esplanade in Singapore and the Alice Tully Hall at Lincoln Center in New York.

Recent appearances include Ignacio’s debut with The English Concert and Harry Bicket playing Bach’s F minor Harpsichord Concerto in New York. Also debuts in England with a solo recital at St. Martin in the Fields in London and in Berkeley, CA, playing Goldberg Variations; concerts with the Portland Baroque Orchestra conducted by Monica Huggett playing as soloist at the Oregon Bach Festival, Bach Harpsichord Concerti with Byron Schenkman & Friends in Seattle, a Japan/Singapore Concert Tour under the direction of Masaaki Suzuki, a concert conducted by Jordi Savall at the Metropolitan Museum of Art in NY, solo recitals at the National Gallery of Arts in Washington, D.C., the Cervantes Institute of Chicago, the Queen Sofia Spanish Institute in New York and at the Westfield Continuo Conference in Tacoma, WA. A live performance at the WQXR NY Public Radio as part of the Bach360 Festival, a presentation at the NYIT Auditorium for the New York Philharmonic Insight Series and recitals with recorder virtuoso Maurice Steger and cellist Phoebe Carrai at the Frick Collection in New York and The Mansion of Strathmore in Bethesda. He also performed at the Chiquitos Early Music Festival in Bolivia, at the XI Early Music Festival in Lima, Perú, and at the Symphonic Hall in León, Spain. In January, the WFMT Classical Radio devoted the full first edition of its new show hosted by Candice Agree, Baroque&Before, to Ignacio and his recital at the Latino Music Festival in Chicago.

In December 2014, Ignacio released his second harpsichord solo CD under the Cantus Records label with the Complete French Suites. His recording solo debut with Verso in 2012 entitled “Chromatic Fantasy” was also dedicated exclusively to the music of J.S. Bach. ‘Scherzo’ Magazine hailed it as “outstanding mastery of Bach’s complex counterpoint architecture, overwhelming elegance and extraordinary control”; ‘El Cultural-El Mundo’ described it as an “…outstanding performance…” and the Juilliard Journal referred to it as “heavenly harpsichord music”. Ignacio recently recorded the Complete French Suites by J.S. Bach, which will be released in December of 2013. As continuo player, Ignacio often collaborates with various ensembles, including Spain based ‘La Ritirata’, with whom he just published a DVD for Cantus Records and a CD for Glossa, Maurice Steger Trio, etc.

Ignacio is recipient of the 2005 AECI Grant (International Cooperation Spanish Agency), the 2009 CajaMadrid Foundation Grant and the 2014 The English Concert-Harry Bicket Fellowship. After graduating with high honors in the Padre Antonio Soler Conservatory in Madrid, he continued his studies in the USA with Luiz de Moura Castro and Emile Naoumoff. He then studied harpsichord at the Indiana University with Elisabeth Wright. In August 2012 Ignacio joined the ‘Historical Performance’ program at The Juilliard School in New York, studying with Kenneth Weiss and Richard Egarr, and working with visiting artists such as Jordi Savall, Harry Bicket, Lars Ulrik Mortensen and Monica Huggett.

No cuts or alterations of any kind should be made to this biography without the consent of Ignacio Prego. 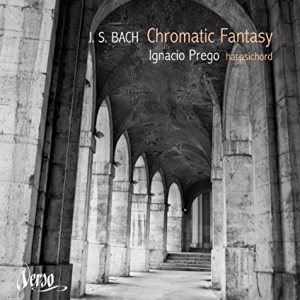 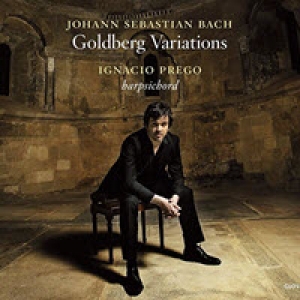 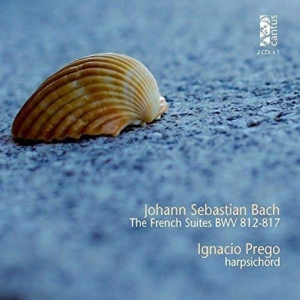